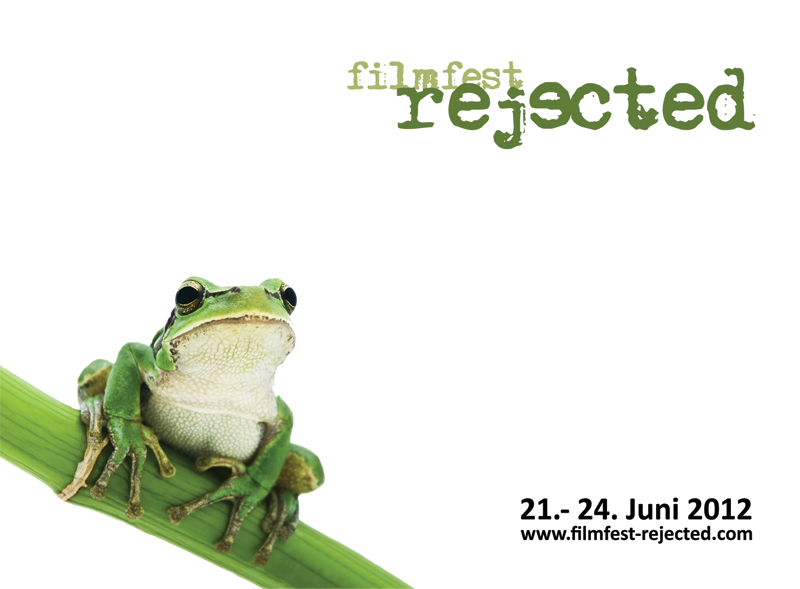 (Abstract from and interview for www.screenanarchy.com)

Rejected is a small film festival in Innsbruck, a town in the center of the Austrian Alpine region of Tyrol. Rejected shows movies that got rejcted from other festivals “because getting rejected does not mean that a movie is bad”. I had the chance to speak with Daniel Dlouhy, filmmaker and co-founder of the festival, about ways to establish film culture in the “sad region of Tyrol”, financial issues and the long road into the future of Austrian film.

ScreenAnarchy: Let’s talk about Rejected. It is more than just a film festival. There is an art exhibition, a concert and you hold workshops. With what intention did you found Rejected under?

Daniel Dlouhy: We started five years ago. Before that, we worked for the IFFI (International Film Festival Innsbruck) where we were involved in the selection process for the films. We recognized how many unbelievably great films got rejected out of reasons we didn’t really understand. We decided, that someone had to show these movies. So we founded a ‘counter-festival’ to the IFFI. We started in a very small location and with bad equipment. But suddenly we had an audience of 80 people and so we decided to find an association and keep on going.

Originally we wanted to do everything free of charge (nobody earns money, nobody pays anything). However, from our third year on we got some money and we could extend the program. For us, it was important to create a place where all participants can connect with each other. I have been to many festivals as a filmmaker myself, and got bored a lot. Most of the time it is very impersonal. We wanted to grant our audience the possibility to talk to the guests in a laid-back and relaxed atmosphere and to lower the inhibition threshold to do so. As there are no film schools and any kind of education in the film business in Tyrol, we decided to focus on that and let things be built. So we started with our workshops. It is very exciting to see the mixture of showing fully edited movies but also seeing new things to arise.

The filmmakers we invite are very professional and take their business very seriously, but they are not the most famous ones, so they are often even more excited about such an idea. Also, they help us at the festival. You could say we are trying to do things differently and establish film culture in a region, where there is no such thing. If they want to learn something, filmmakers leave Tyrol for Munich or Vienna. It simply makes no sense to stay here, which is very sad. We try it a little bit…