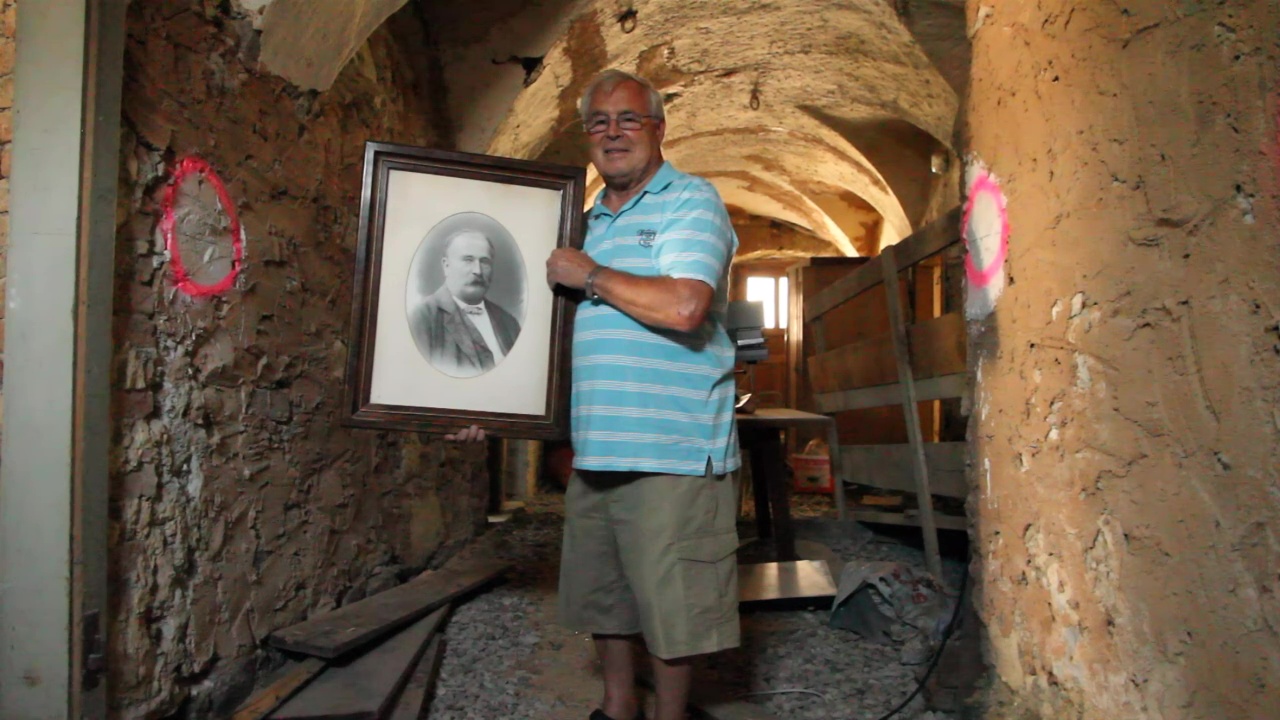 A short documentary about the WegmacherHaus in Inzing/Tirol. One of the oldest houses in this area with its typical unique look. A film about architecture displayed by the stories of three old man, who used to live in that house a long time ago. Architecture is like frozen music, a symphony well composed, made for more than 100 years, its like a glimpse back in time. This film was part of an exhibition about and in the Wegmacherhaus.

Find more on http://wegmacherhaus.at
Directed/Edited by Daniel Dlouhy
Interview and Sound by Irene Dobler
with Music by Ludovico Einaudi