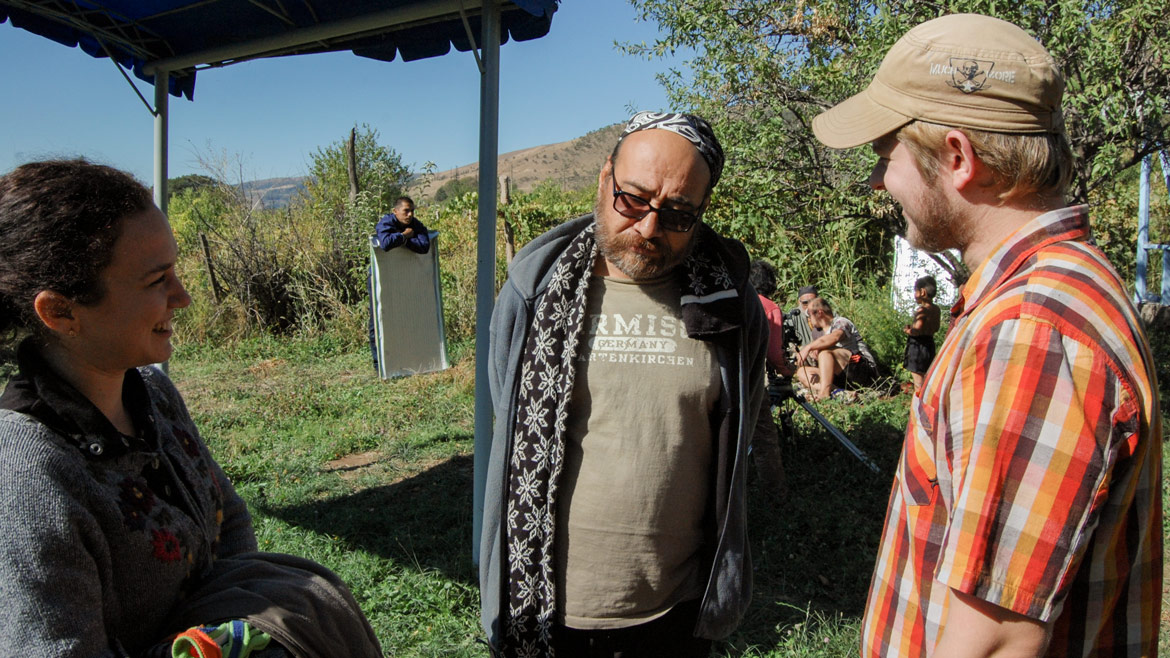 Uzbekistan was once a country full of dreams and films. All the big budget sovjet movies where shot in this wild country. Today the situation changed drastically. The big film studios are not used anymore and the uzbek film industry is struggling to stay alive between dictator- and censorship. And yet despite all odds a big underground sub-film culture is emerging.

MOTOR! was showen on various smaller  film festivals ins Europe (in Slovenia, Austria, Germany, Spain, Italy and Czech Republic). Later it was running on TV in Austria and Germany.

The Film is to this day forbidden in Uzbekistan (but it was shown in various locations in the country).