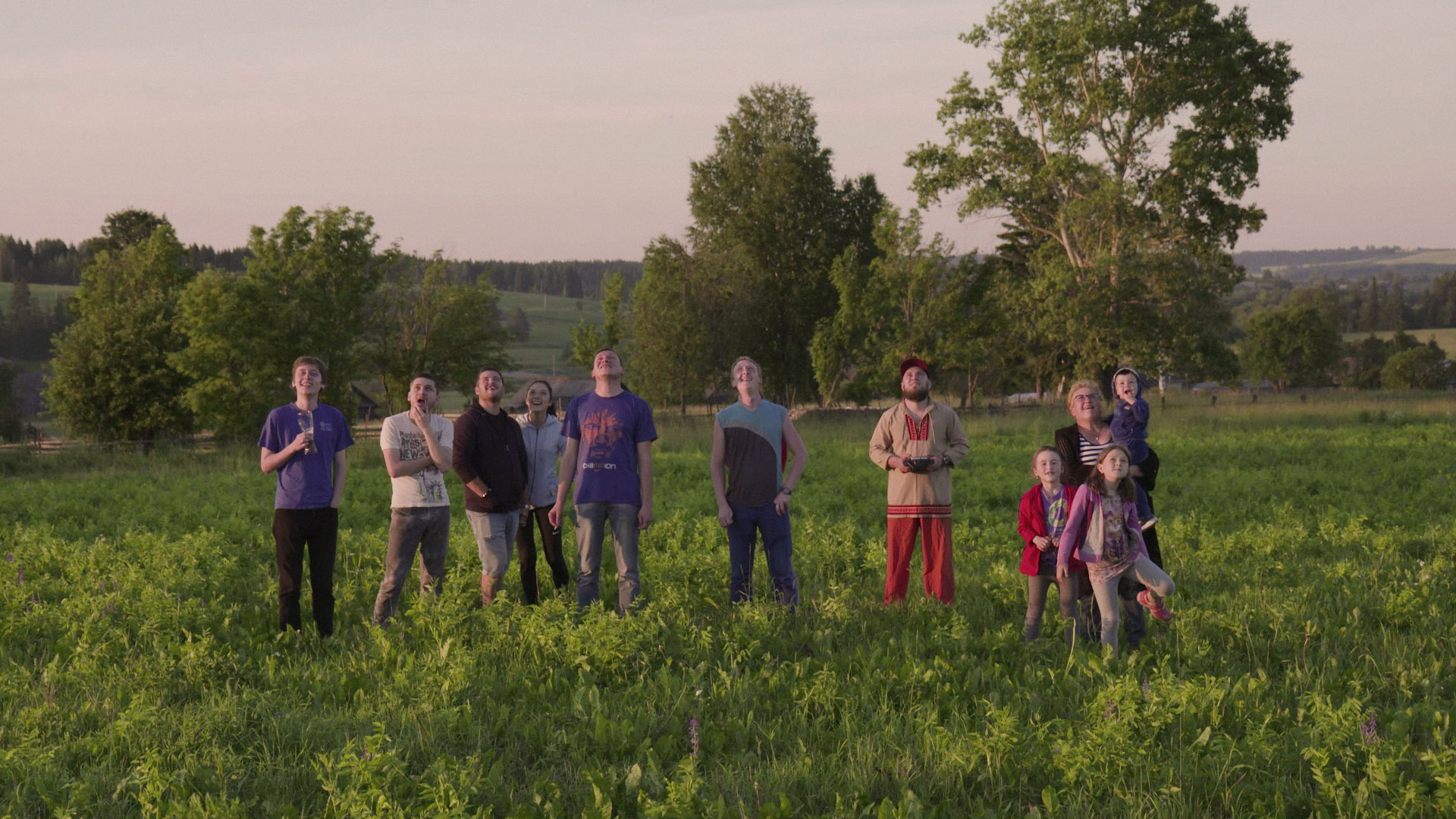 In production. Planned completion by the end of 2021

The movie portrays an ethnic minority in russia. We see their struggle with the disappearance of their culture. Are we witnessing the last generation of udmurts?
The Udmurts practice shamanism and live in very close connection to nature. The community is very isolated, vulnerable and has a very high suicide rate. They are suppressed by the Russian government which does not care about the Udmurt culture and their rights.