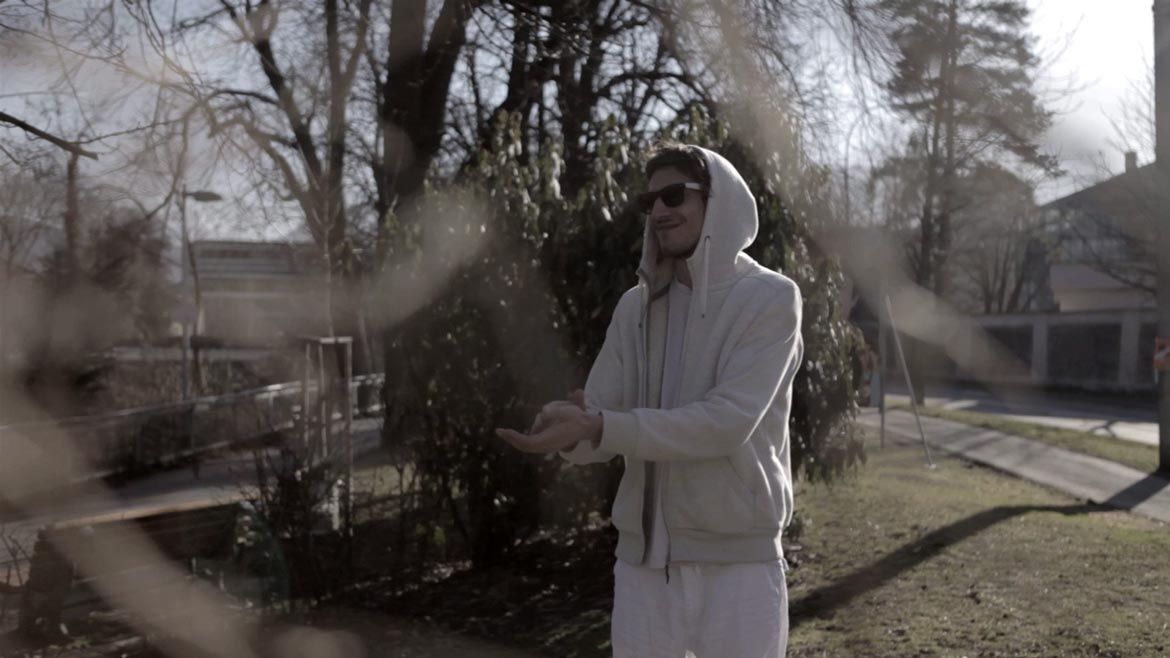 Short Fiction Work made in 24h for the first Kinokabaret Innsbruck in 2012. The story is based on the well known The Lord’s Prayer. The film was later shown as part of a permanent exhibition in Brixen/Italy. There it was running for more than a year continuously.

Here the Story in its full glory
(A guideline for a better understanding of the film)
Our Father in heaven,
hallowed be your name.
Your Kingdom come,
Your will be done
As in heaven,
So on earth.
Give us today our daily bread.
And forgive us our sins,
as we forgive those who sin against us.
Lead us not into temptation,
but deliver us from evil.
For the kingdom, the power and the glory are yours
now and forever.
Amen.